Dior’s new launch for the men’s footwear world is the B101, a subtle model available in neutral colors. The brand defines the model as a complement to the autumn-winter 2022/2023 collection. It establishes the contemporary lines in the sneakers as a fashion combo that unites formal and casual styles. The convergence of aesthetics is the main idea of ​​the French brand’s campaign with this collection. 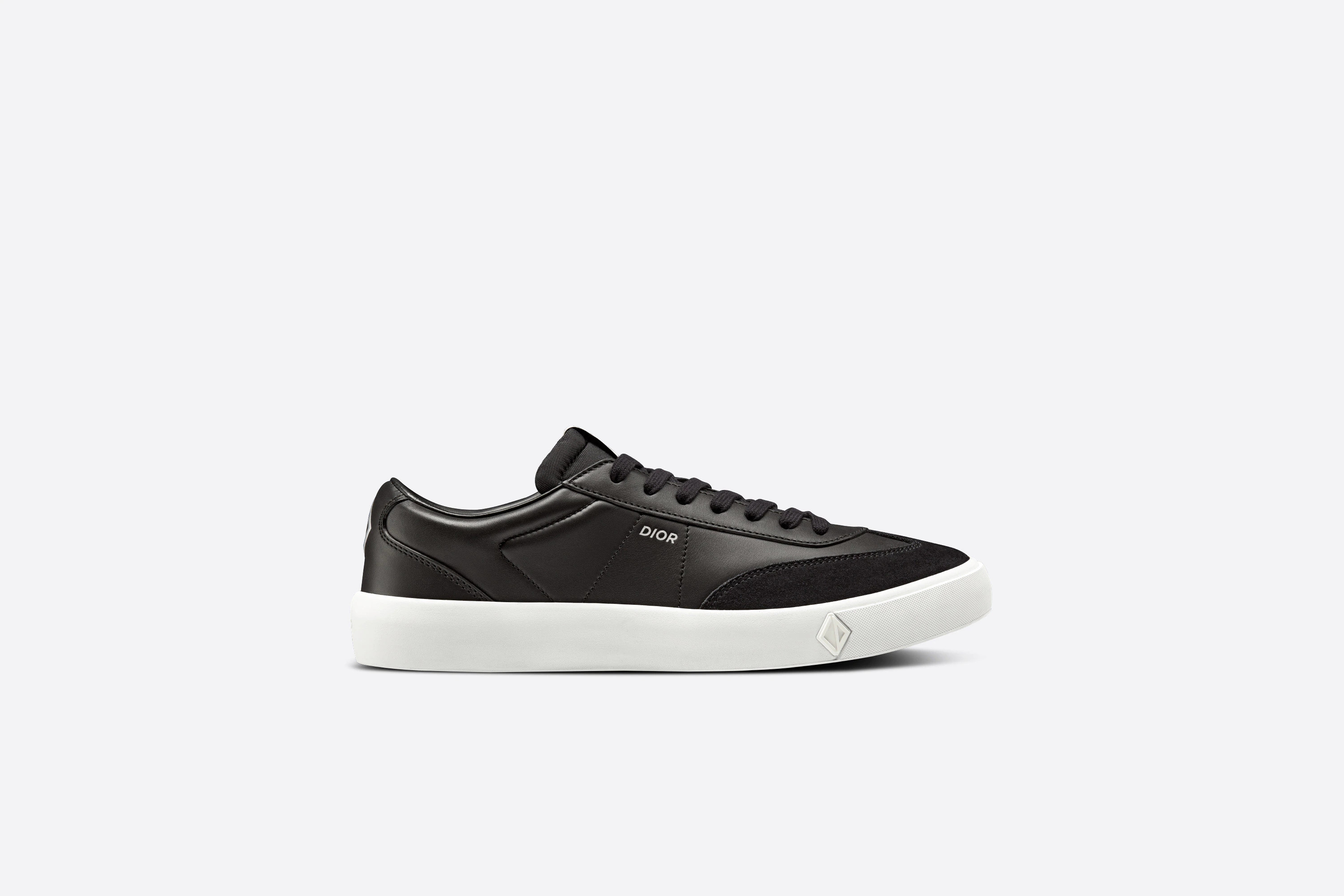 The brand also claims on the sales website that the B101 is a new classic for consumers’ closets. The sneaker is made of calf leather with nubuck inserts and is only available in neutral colors such as off-white, black, and grey. The lack of ultra-highlighting colors is a feature of the collection that was shown in January this year and seeks to create a conversation between the founder and the current creative director of Dior.

The proposal of Kim Jones, creative director of Dior’s men’s division, in this collection was to create a conversation with the brand’s creator, Christian Dior (1908-1957), creating a connection between the past, present and future of the house. Jones brings to the men’s wardrobe the Bar suit, a striking item in the new look created by the brand’s founder. The piece makes the look well structured with its well structured and refined shapes. Lines and curves have always been hallmarks of Dior’s aesthetic and have been maintained even 65 years after the founder’s death.

The parade had as its atmosphere a scenario built depicting the Alexandre III bridge in Paris. (Playback/Instagram)

Another inspiration from the creative director for the creation of the new collection was the Paris sky and flowers, which inspired Christian Dior. Looking to the future Kim jones bets on a mix between the aesthetics of tailoring and sportswear, this mix of elements is the basis of the brand’s new footwear model. The brand’s new model is only available for purchase in the French brand’s physical stores in Brazil.

See everything
We use cookies on our website to give you the most relevant experience by remembering your preferences and repeat visits. By clicking “Accept All”, you consent to the use of ALL the cookies. However, you may visit "Cookie Settings" to provide a controlled consent.
Cookie SettingsAccept All
Manage consent

This website uses cookies to improve your experience while you navigate through the website. Out of these, the cookies that are categorized as necessary are stored on your browser as they are essential for the working of basic functionalities of the website. We also use third-party cookies that help us analyze and understand how you use this website. These cookies will be stored in your browser only with your consent. You also have the option to opt-out of these cookies. But opting out of some of these cookies may affect your browsing experience.
Necessary Always Enabled
Necessary cookies are absolutely essential for the website to function properly. These cookies ensure basic functionalities and security features of the website, anonymously.
Functional
Functional cookies help to perform certain functionalities like sharing the content of the website on social media platforms, collect feedbacks, and other third-party features.
Performance
Performance cookies are used to understand and analyze the key performance indexes of the website which helps in delivering a better user experience for the visitors.
Analytics
Analytical cookies are used to understand how visitors interact with the website. These cookies help provide information on metrics the number of visitors, bounce rate, traffic source, etc.
Advertisement
Advertisement cookies are used to provide visitors with relevant ads and marketing campaigns. These cookies track visitors across websites and collect information to provide customized ads.
Others
Other uncategorized cookies are those that are being analyzed and have not been classified into a category as yet.
SAVE & ACCEPT